The Work of the Child Advocacy Center of Sedgwick County

The CACSC received a subpoena for records on a 14 year old that had been sexually abused by her mom’s husband. In the process of working with our attorney to help get clarification on what specific records are being requested, I had the opportunity to review the entire therapy records.

It was very impressive to see the movement from early therapy where mom didn’t believe the child and rather chose her husband. The pain this caused the young teen was discussed for weeks in therapy. In addition, therapy with mom helped mom understand her role in protection and ultimately the movement to support and love for her daughter.

It was incredible to read about that movement, mom’s blame and disbelief moved to recollection of the healthy loving relationship she and her daughter had prior to the husband’s involvement in their lives. The struggles of displaying affection towards one another were worked on by both mom and the victim.

This is not an abnormal course of therapy but it was amazing to see the transition from week to week, ups and downs in progress to ultimately completing 33 sessions of therapy. Reading about the victim’s change in depression, rated initially 8-9 on a scale of 10 to basically stating she is not depressed.

The Child Advocacy Center of Sedgwick County (CACSC) was contacted by a school social worker. The social worker expressed she had been working with a 9 year old student and her mother trying to connect them with the resources. The social worker expressed great concern for the family and their safety. Mother has four other children, ages 13, 10, 4 and 3. The student and one of the other children have severe behavioral issues due to trauma. The school social worker stated mother was a possible victim of trafficking and domestic violence, and that the children have been victims of physical and emotional abuse as well as physical neglect. The CACSC advocate was able to determine two of the boys have been victims of prior sexual abuse.

The advocate met with the social worker and mother to assess mother’s situation and her needs. Mother advised she and her children had fled from her oldest boy’s father because he was physically abusive to all of them. Mother expressed she has fled to multiple states and that she is currently living in hiding from him. At that time, the mom was also living in a home where the landlord (who may possibly be the father to the two youngest) was also abusing mother and her children. He and his elderly mother also lived in the home. Mother expressed that she was not certain if he was the father because she was forced to engage in sexual relations with others for money in order to meet the basic needs of her children. Mother stated that he would pay her a small amount to provide daily care to his elderly mother, however mother had to turn around and pay rent, all the utilities and try to care for her five children. Mother expressed that he had her sign a tax document so he could claim the youngest two children. Mother did not understand what she was signing and thought that this would allow her additional money to care for her kids. However, this resulted in mother losing her state assistance. Mother also stated she had left the home a couple times and stayed in her car or in a tornado shelter to get away. Mother expressed fear and indicated the landlord had threatened to kill her if she tried to leave again.

The CACSC advocate worked diligently with the school social worker and other community partners to orchestrate a plan to safely get mother and her children out of the home and connected to supportive resources. The CACSC advocate contacted DCF to see what mother needed to do to get her benefits reinstated once she was out of the home. The advocate contacted legal support so they could assist mom with a divorce (due to mom signing the tax document, DCF considers mom and the landlord married which was why her benefits were denied). The advocate also contacted a local shelter and a housing specialist to start working on a plan to find housing for mom. The advocated helped make a plan to obtain therapy for the family. When the advocate and the school social worker explained to mom that the housing specialist was going to be able to find housing for mom and assist with her bills and rent for at least a year, mom broke down in tears and expressed relief and excitement. Mother stated she felt she would never get out of her situation and expressed feeling helpless and defeated but now feeling hope.

The school social worker and the housing specialist were able to assist mother in getting safely out of the home and into an emergency shelter. The CACSC advocate, the school social worker and the housing specialist met with other shelter support staff to discuss plans for mom and the children. The advocate and school social worker expressed wanting the shelter staff to ensure that the family obtains therapy services. The advocate also provided the family with fresh start bags (duffle bags with clothing, personal hygiene items and food gift cards) and some other support items. When one of the children received the bag he was super excited and said, “this is all for us? Cool!” The shelter worked on safety planning with mom and will continue to provide ongoing support to the family. 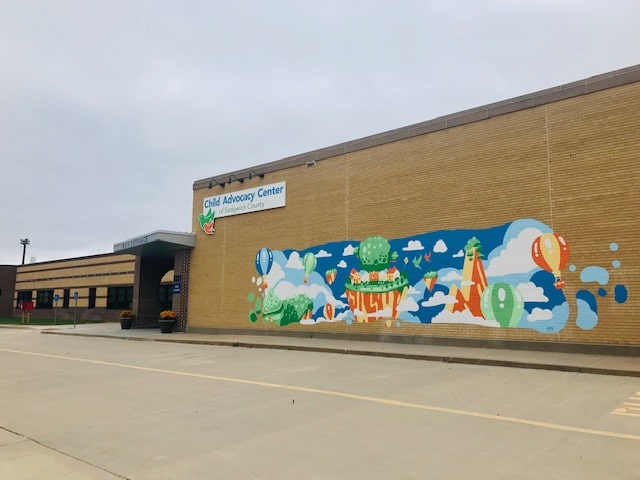 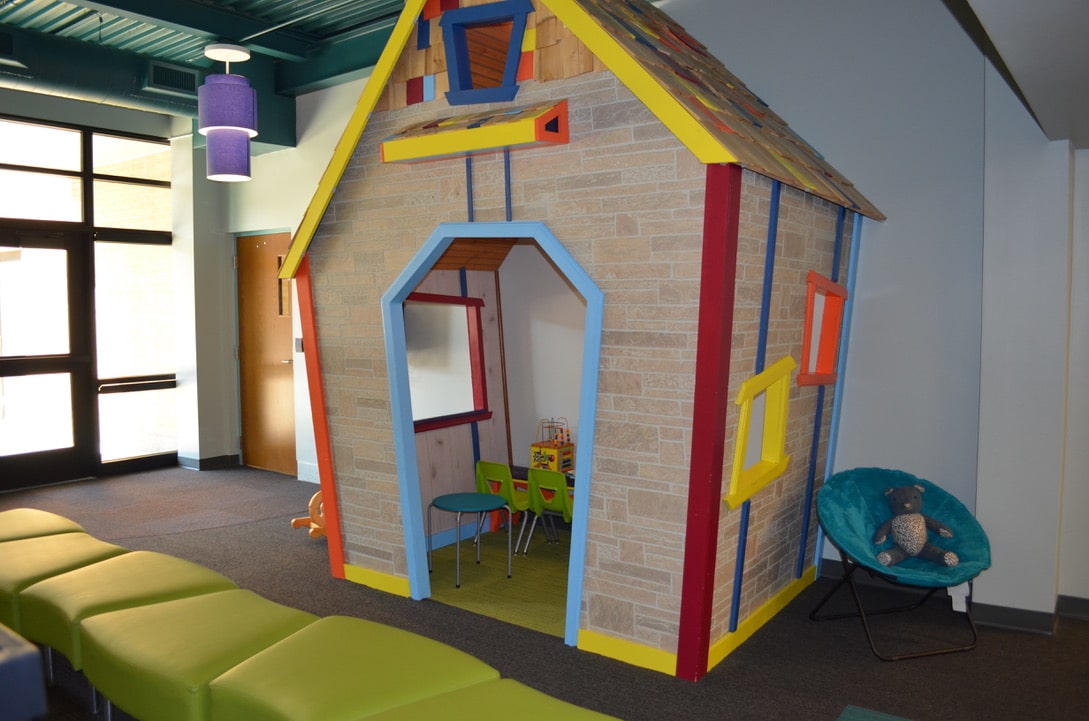 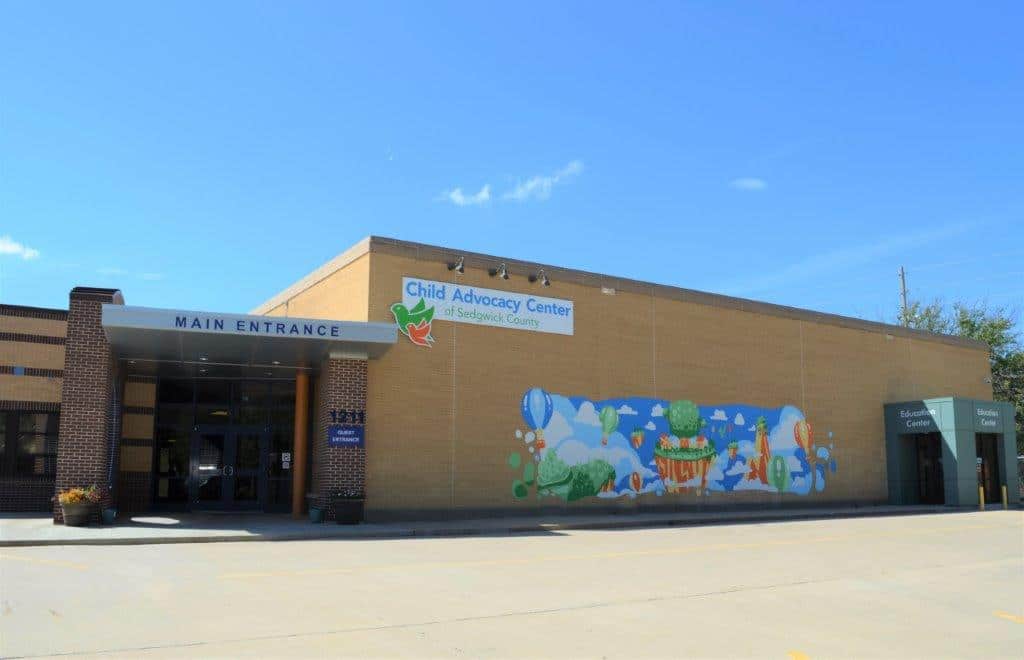 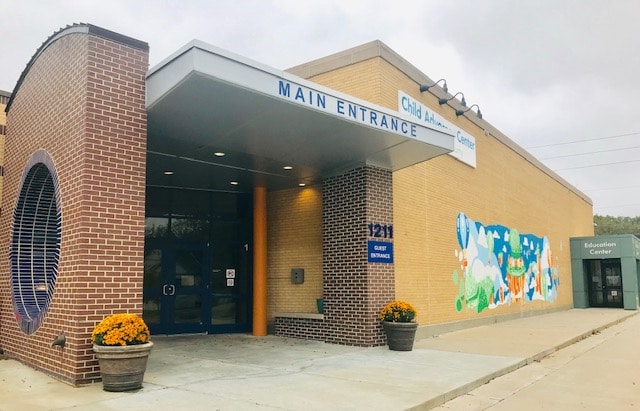 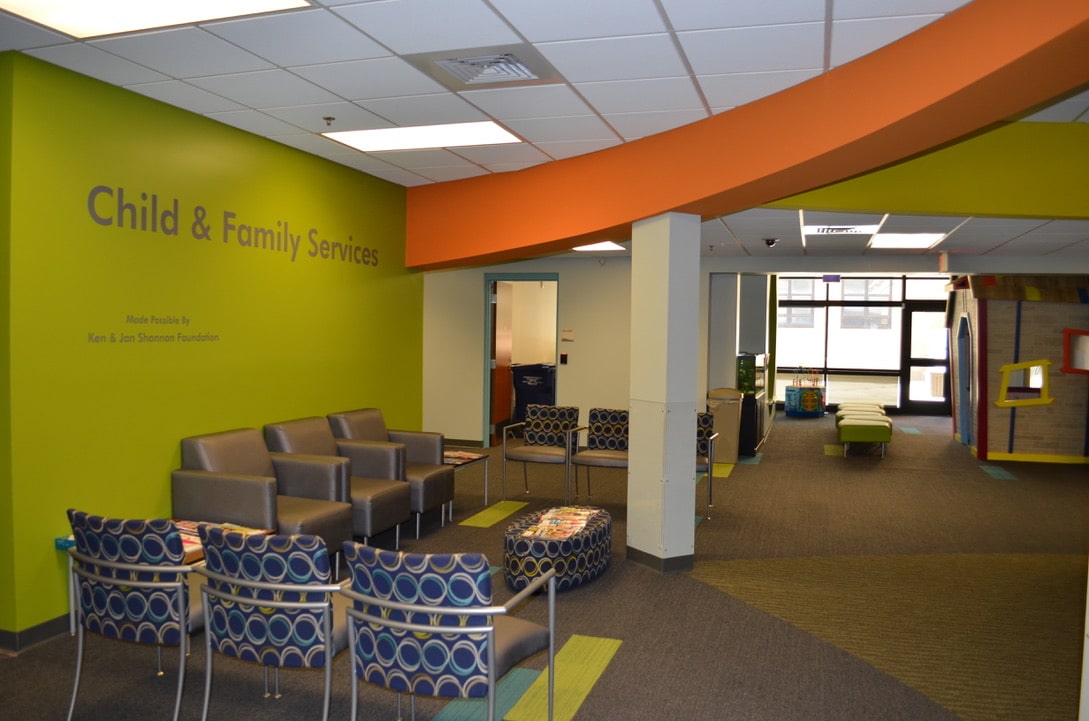 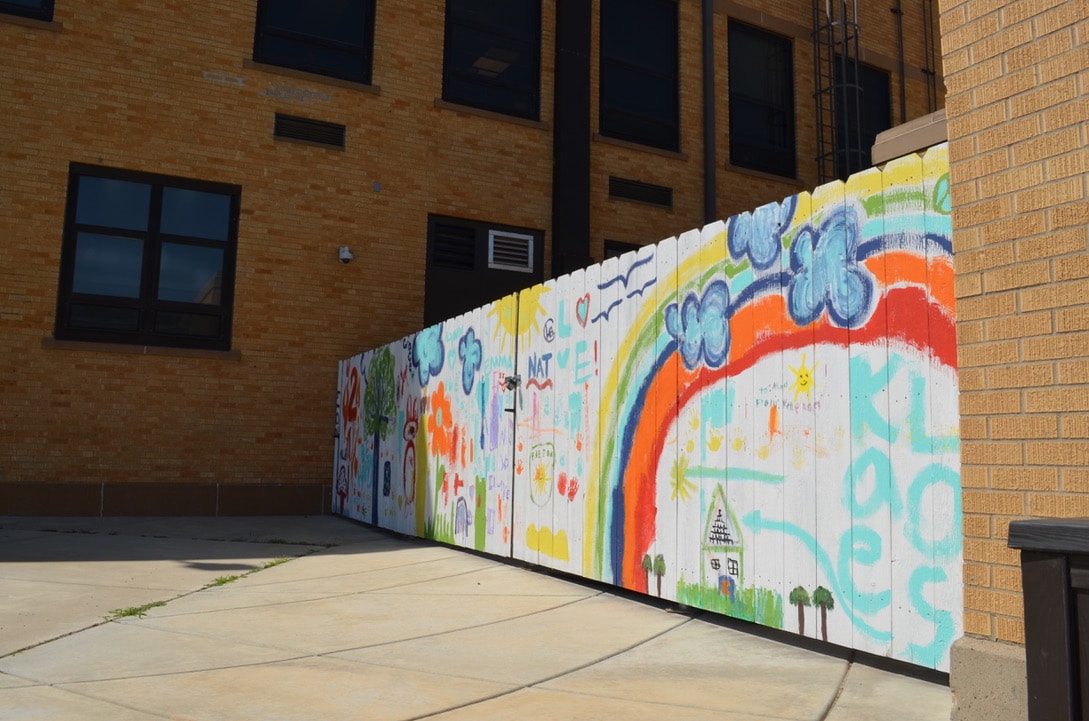 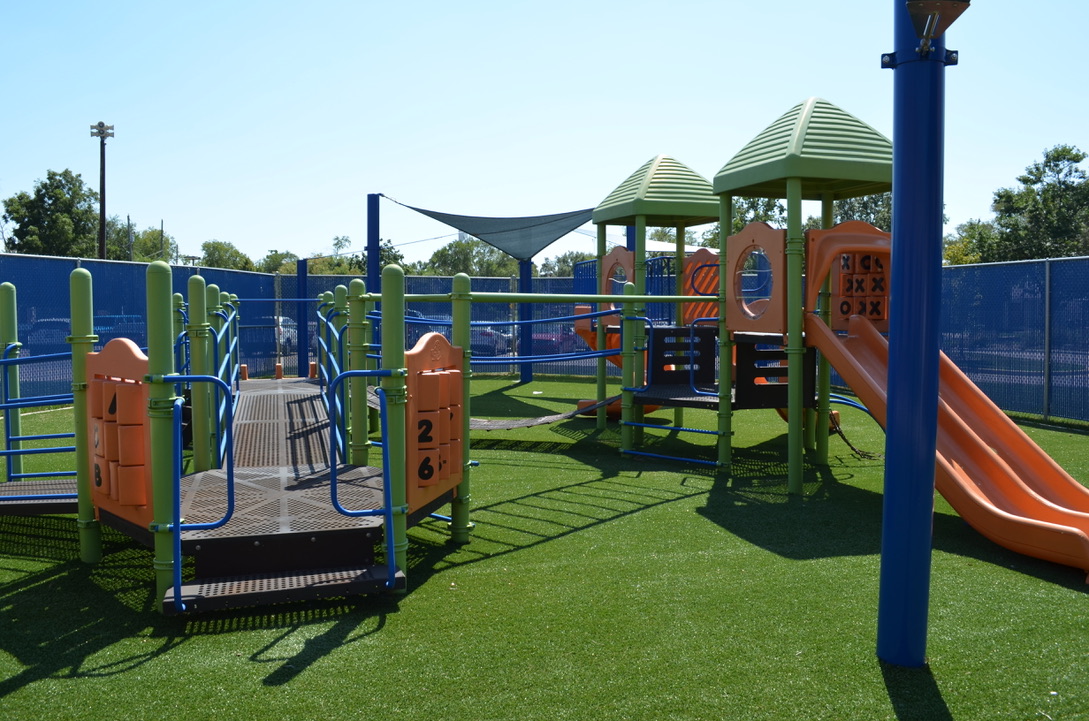 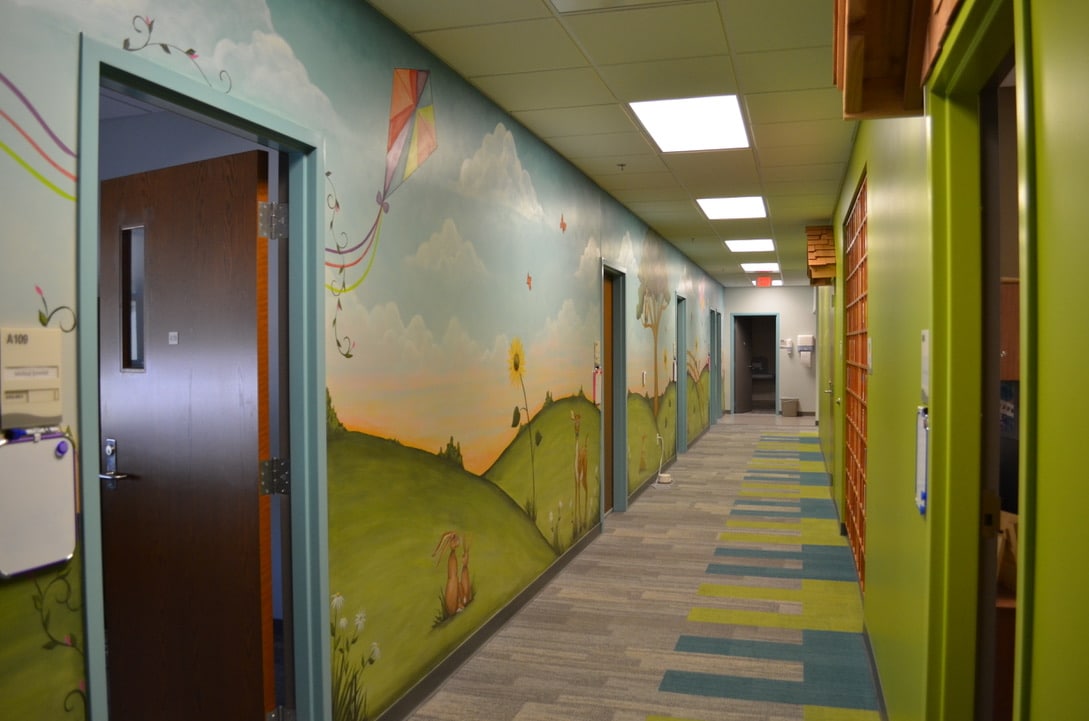 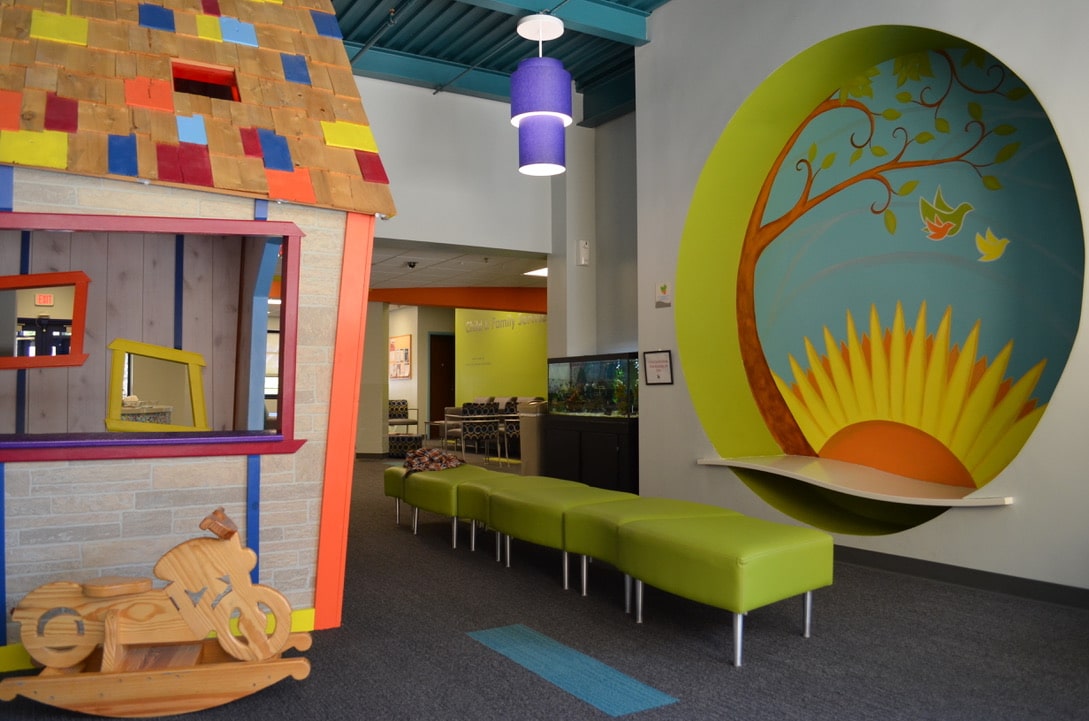 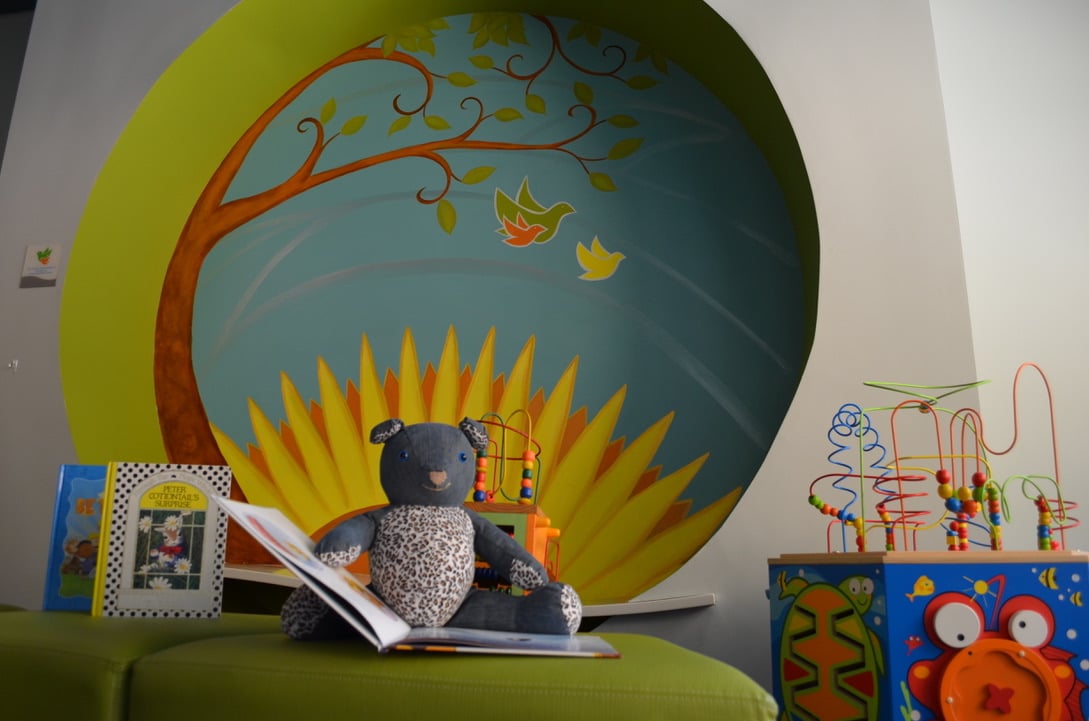